There is nothing more frustrating than having a light pop up on your dashboard illustrating that your car requires immediate service.  It can happen at any place, any time.  The oil light is one of those lights that is especially frustrating, especially if your car is not due for an oil change.  You look at your dipstick to find that your car is low a half quart, a quart, even over a quart, and you have no idea why.  We have represented a number of folks over the years with oil consumption issues, but we are seeing a specific increase in the number of folks complaining of Subaru oil consumption issues. 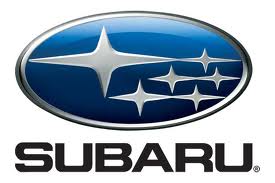 If you see that your oil light is on, and you are not due for a service, it is essential that you make an appointment with a Subaru authorized dealer at your earliest opportunity.  When it comes to this problem, time is of the essence.  Make sure that every time you are at the dealer, you receive a new invoice which illustrates that the problem is still existing. Chances are the dealer may start performing oil consumption tests and ask you to return every 500-1000 miles.  Please follow the dealer’s directions carefully with the hope that they will be able to duplicate and fix the problem.

If you are in three or more times for Subaru oil consumption issues, it is important for you to look at your rights under State Lemon law and Federal Warranty law.  You could possibly be entitled to significant recourse, including a new vehicle, a full repurchase or a partial refund and continued ownership of your car.  If you are suffering with a Subaru oil consumption 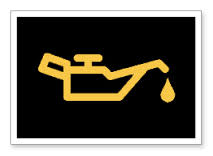 issue with any of the models including Forester, Legacy, Impreza, WRX, or Outback. fill out our Get Rid of Your Lemon form so we can assess the situation and see if/how we can help.